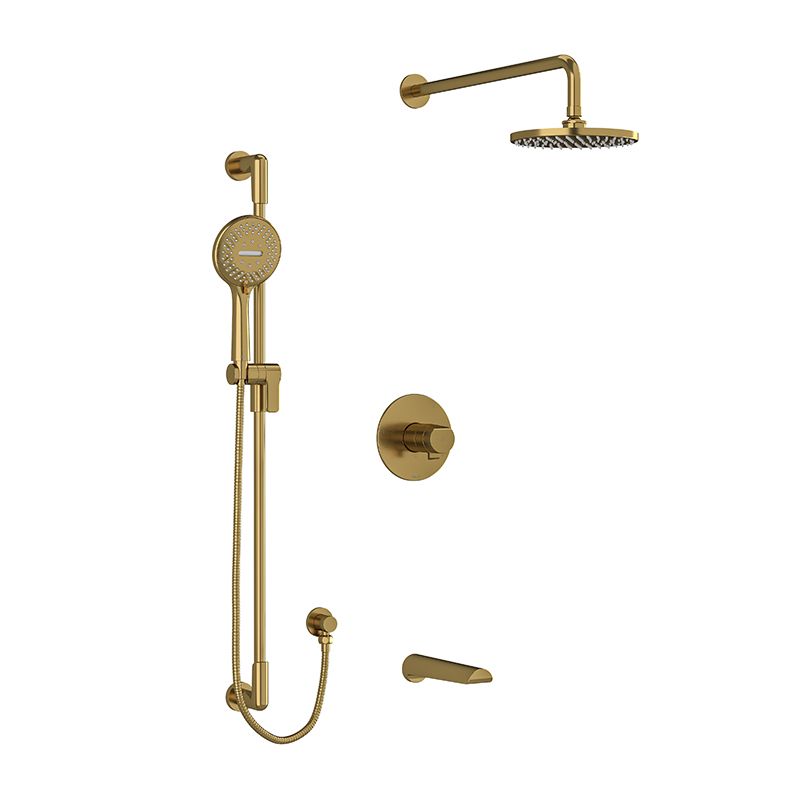 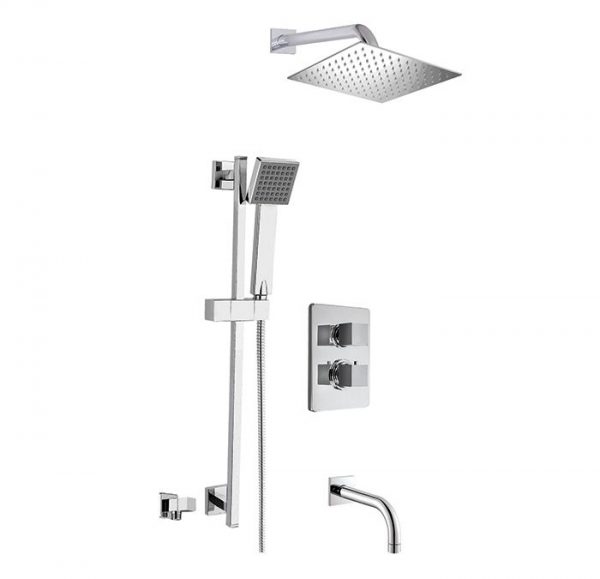 Square supply elbow with shut off

Cabano has remained committed to bringing both an extensive range of innovative, stylish bathroom and kitchen faucets, as well as shower fixtures and accessories meeting the functionality to comply with the North American market expectations.

Each collection is designed with passion and with the consumers needs in mind as we aspire to give an exclusive experience by responding to sophisticated demands.

We are the source for Cabano 21SD45 Quadrato Shower Design SD45 with shipping to all across Canada and the USA including Alberta including cities of Edmonton, Red Deer,  Lethbridge, St. Albert, Medicine Hat, Grande Prairie, Airdrie, Spruce Grove, Okotoks Calgary

If you are renovating, redesigning or simply building a new bathroom let Cabano 21SD45 Quadrato Shower Design SD45 add class and style to your bathroom.

And so, if you are looking for a quality bathroom faucet at an affordable price, consider Cabano 21SD45 Quadrato Shower Design SD45 from Bliss Bath & Kitchen

Did you find apk for android? You can find new Free Android Games and apps.

There are no reviews yet.

If you refuse an item delivered by a commercial freight company for any reason other than externally visible damaged merchandise or a shipping error by us, the item shall be treated as a customer return and charges described above shall be applied. Any additional freight carrier charges shall be billed to you.
Items being returned must ALWAYS be sent via ground transportation, insured by the sender. The sender is responsible for arranging the shipping carrier and pick-up for delivery back to Bliss Bath & Kitchen in Ontario, Canada., unless the return is due to no fault of the sender (for example, damaged merchandise or wrong item received). Shipping charges for items that are sent back by any means other than ground transportation (cheapest available) will be the responsibility of the sender. This includes when the item is being returned at our expense – it must be sent cheapest method possible. Bliss Bath & Kitchen will arrange the pick up and pay the freight and insurance for items returned due to manufacturer error, damages or any other reason that is not caused by the purchaser.
Payment for returns and/or refunds will be made to the original purchaser and credit card purchases will be refunded to the original credit card used at the time of purchase. 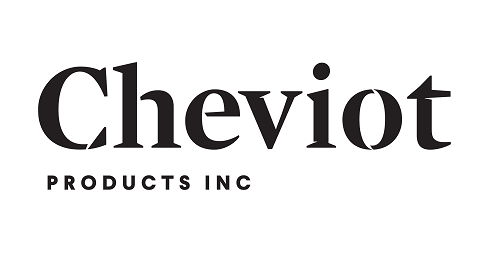